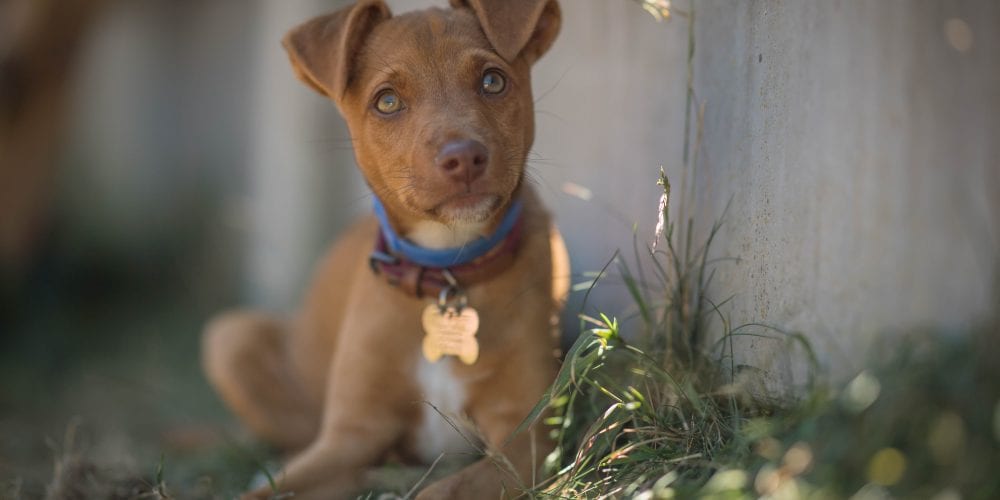 A VETERINARY nurse is training her puppy to support her 11-year-old daughter who has just been diagnosed with autism.

Katie Hartnoll, who works at Abbeycroft Veterinary Surgery in Northwich, is hoping Parson Russell Terrier, Rodney will be a good companion to her eldest daughter, Cerys and help her become more independent.

The 33-year-old from Middlewich said Cerys has had difficulties since a young age and was only recently diagnosed with the lifelong developmental disability, which affects how people perceive the world and interact with others.

And after being a vet nurse at the surgery – owned by Willows Veterinary Group – for 16 years, Katie fully understands the support and comfort pets can offer and is optimistic that ‘cheeky’ Rodney can improve Cerys’ confidence. 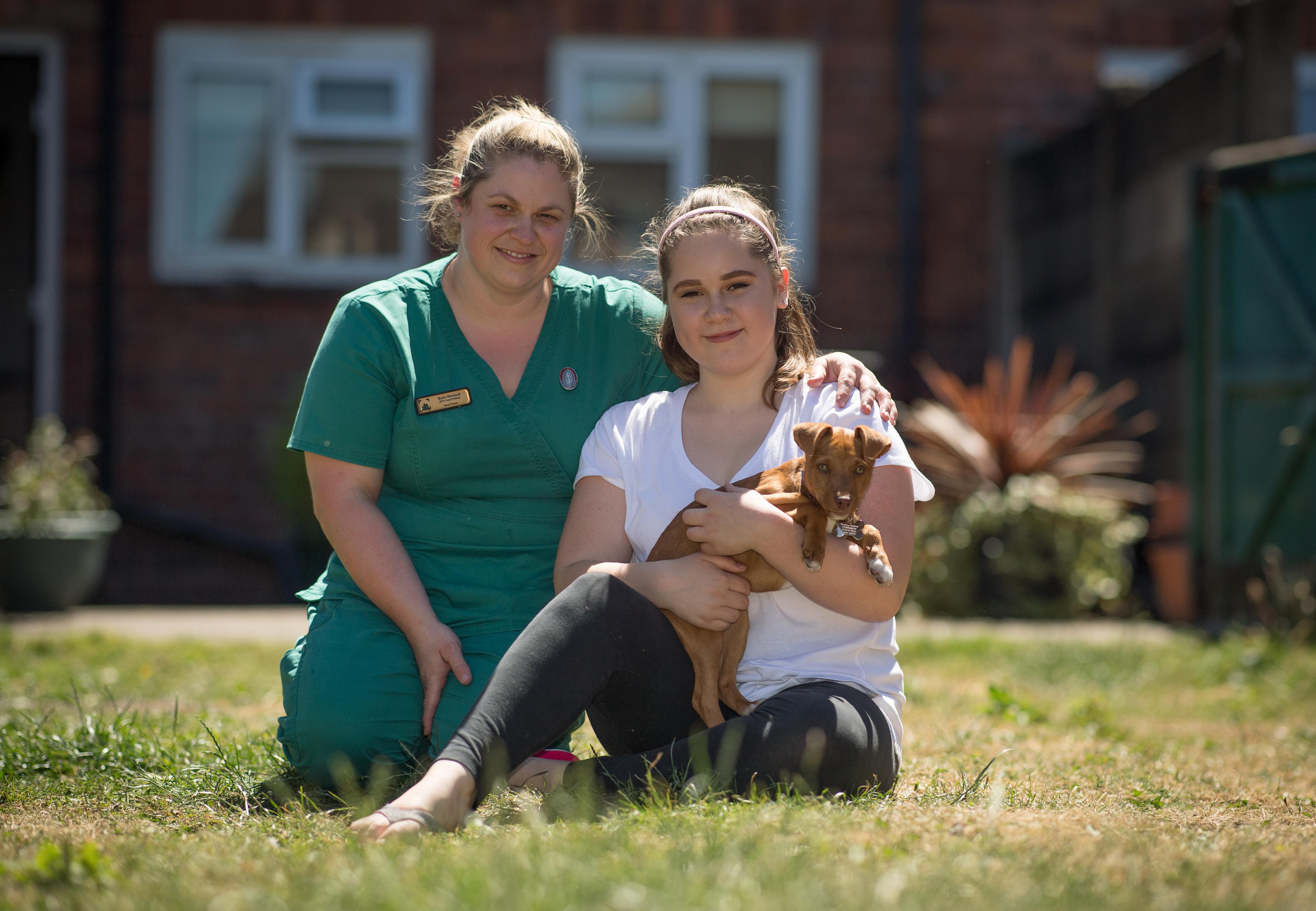 Katie said: “Cerys has struggled since a young age and finds school and socialising with others quite tough.

“It was three years ago that we went to see the doctor because she was suffering with anxiety and mental health issues.

“It’s been a battle for her but she was recently diagnosed with autism which affects how she communicates with the world around her.

“She finds everyday situations very stressful and overwhelming and can’t read people’s facial expressions or tell if they are joking.

“Because of that, she is very isolated and struggles to make friends but she’s a bright girl and has a real passion for animals.”

Katie added: “We decided to get her a pup and train it up to build her independence, help her feel safe in her environment and reduce her stress and anxiety.”

The group offers a wealth of knowledge and expertise through a network of 25 small animal practices, a referral veterinary hospital, two equine centres and a seven-office farm practice, located across Cheshire and into Greater Manchester, North Wales, the Wirral and Staffordshire.

Katie explained how she wants 10-week-old Rodney to learn how to respond to Cerys’ behaviour and emotions in a positive way.

She said: “We want Rodney to work with a trainer and Cerys to respond to her triggers and try to prevent her going into a full meltdown.

“Cerys has no awareness of what she’s doing so I think it would be good to condition Rodney to respond to her.

“We actually want him to jump up or lie or lean on her when she’s struggling because it makes her brain focus on that instead of the things that are upsetting her and will hopefully make her calm down.

“We also want to get her out more doing exercise by walking Rodney.

“We need to do something more to try and help her.” 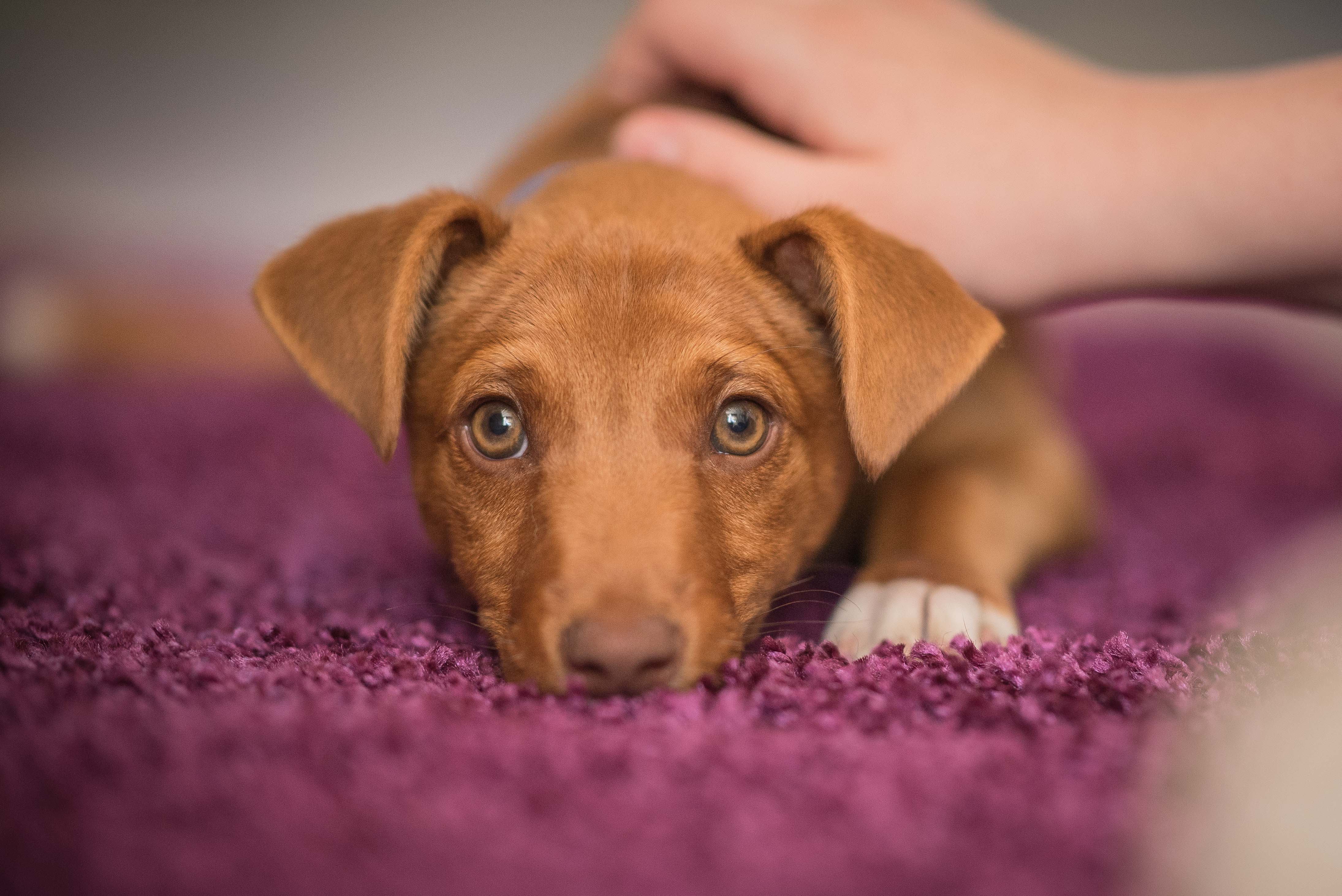 Rodney has just finished a basic training puppy course with Puppy School Mid Cheshire before he goes on to start his assistance training in the coming months.

The reward-based six-week course aimed to give him a positive start for his socialisation and training, and has helped to build strong foundations between him and his young owner Cerys for the future.

Puppy School tutor, Debbie Taylor, said: “During the course, Rodney has learned many relationship building and confidence exercises which Cerys has had fun teaching him.

“We are looking to create a strong and positive bond between the two of them and I encouraged Cerys to be involved with his training as much as possible. I am very much looking forward to seeing their relationship grow.”

Katie, along with her husband Richard and nine-year-old daughter, Lilly say they have high hopes for Rodney and the support he could potentially offer Cerys.

“As a vet nurse, I know the love and affection animals can offer and how much they can help people who rely on them, such as those who are blind or deaf or have additional needs,” she said.

“Now he has completed his basic puppy training with Debbie, we will begin his assistance training which will start in the next couple of months.

“Who knows how long it will take to get him where we want him to be but it will be worth it if it helps Cerys.”

Katie said she and her family have also received fantastic support by the charity Cheshire Autism Practical Support (ChAPS).

For more information about ChAPS go to www.cheshiresutism.org.uk