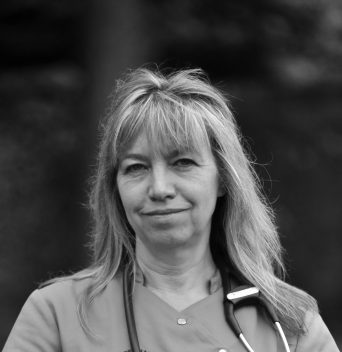 Julia graduated from Bristol in 1994 and joined the Willows a year later after learning the ropes at the PDSA in Leicester. She is particularly interested in cats, especially those with a little sass!At home, Julia has a ginger and white Tom cat called Caswell, and a female cat called Ninja.